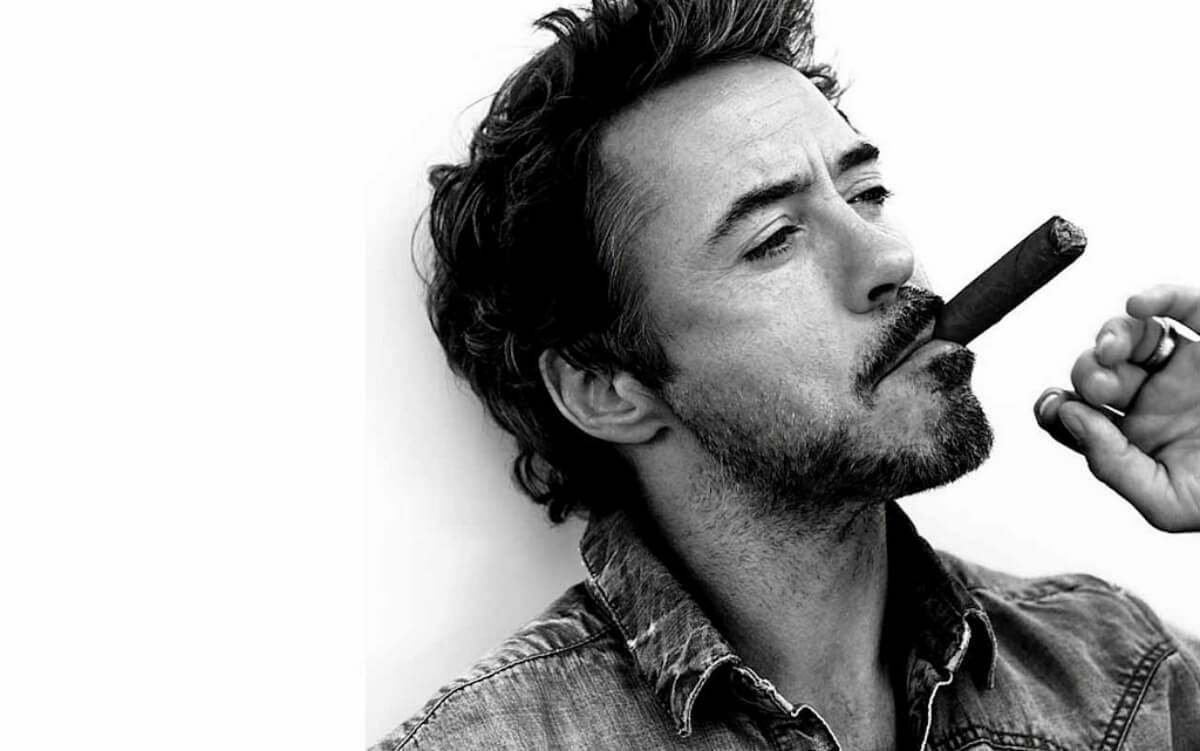 By Ricardo A Santiago LMHC, MS November 22, 2021 No Comments

“Pick a dysfunction and it’s a family problem.” Strong sentiments coming from Robert Downey Junior. His remark is backed by scientific studies. NCAAD states genetics accounts for 50% of the risk for alcohol and drug dependence. So, how does one who has a history of family addiction choose staying sober? For some, that leads back to family.

Robert Downey Junior started his journey into addiction at a young age. His father, director Robert Downey Sr., gave him drugs when he was only eight years old. By age 20, he was fully into his addictions.

By the time Junior’s son, Indio Downey, turned 20, he too was struggling with his own addiction and felony drug charges. Both father and son have completed rehab and received pardons from the state of California for criminal drug charges.

Junior credits his recovery to his wife Susan. They have two children together. The couple support Indio’s recovery. He states, “I think part of my destiny has to be realizing that I’m not the poster boy for drug abuse. I’m just this guy who has a really strong sense of wanting home and wanting foundation and having not had it, I now choose to create it.”

While Tim McGraw doesn’t say if addiction runs in his family, he too attributes staying sober to his wife, Faith Hill, and their children. He was to the point of losing his wife and three daughters when he got help for his drug and alcohol addiction.

“When your wife tells you it’s gone too far, that’s a big wake-up call,” he tells Men’s Health for a 2014 interview. “That, and realizing you’re gonna lose everything you have. Not monetarily, not career-wise, but family-wise.”

James Taylor grew up in a family of addicts. Both his father and older brother were addicted to alcohol. His brother succumbed to the disease. Taylor states, “Whether it’s nature or nurture, we tend to be addicted.”

Taylor struggled with heroin addiction in the late 60s when his parents divorced. Several members, including Taylor spent time in a psychiatric hospital for depression. While mental health issues and addiction run in his family, he doesn’t see it as entirely negative.  “That’s a double-edged thing—it’s not entirely negative,” he said. “In dealing with it, in contemplating it, in trying to get relief, I think a lot of art is generated.”

If you or a loved one is struggling with addiction, Aion Recovery can help. We offer intervention help, evidence-based treatments, and alternative therapies. As James Taylor stated, in dealing with addiction and depression art can be generated. That’s why Aion Recovery also offers Art and Music Therapy to help channel that energy into a creative process. Call 888-811-2879 to speak with and Addiction Specialist now.