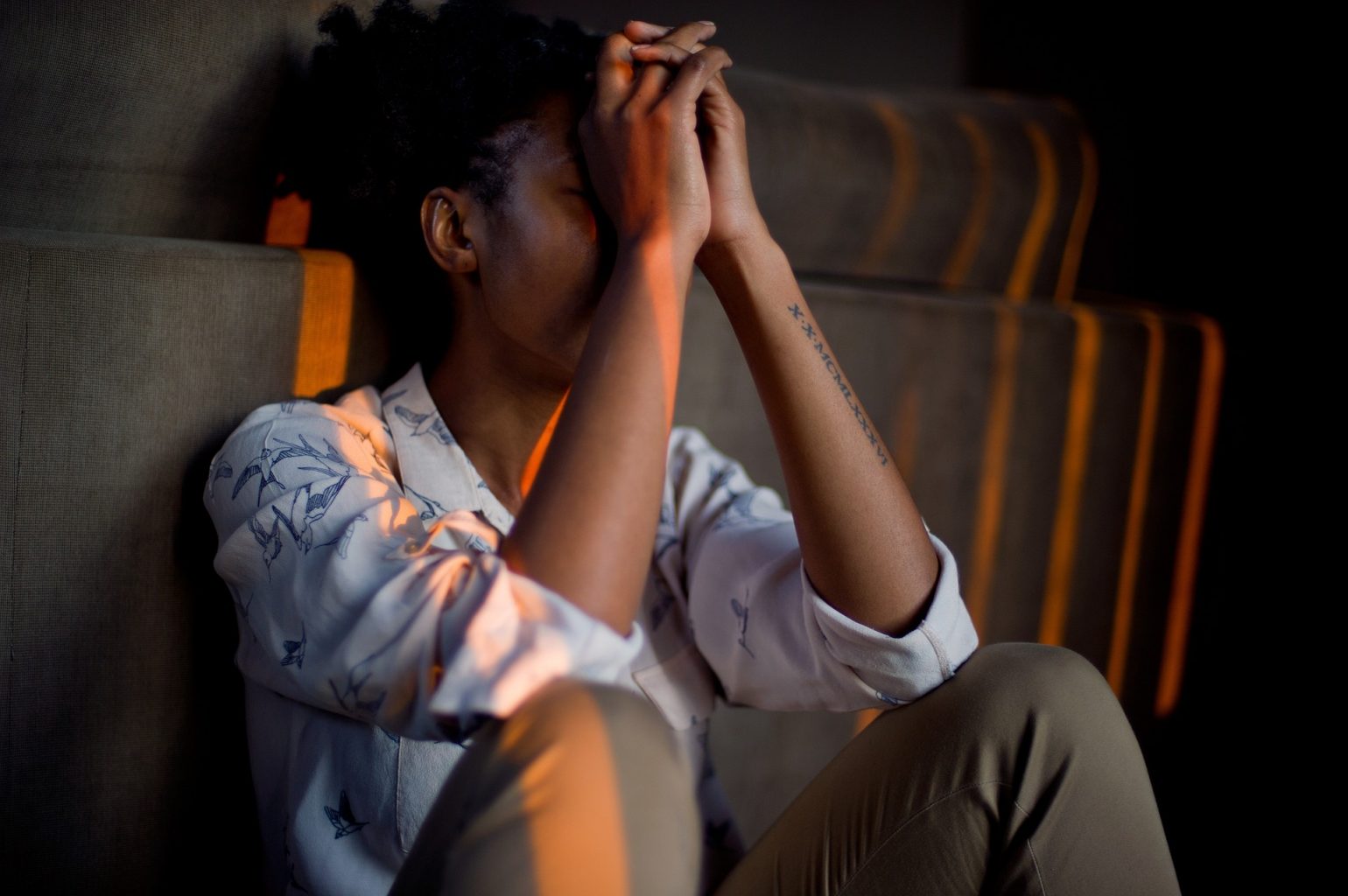 Amphetamine-type stimulants (ATS) have been in use by the medical professions since before WWII. During the war, fighter pilots took the drugs to help them stay alert during long hours of battle. Since short-term use seemed to be beneficial, doctors began over prescribing ATS drugs and patients used them recreationally.

Fast forward seventy plus years and ATS are being sold by pharmacies and the black market worldwide. They have become one of the most used recreational drugs with serious side-effects. In fact, they are the fourth most mentioned group of drugs in hospital emergency rooms. Methamphetamine was reported in 103,000 visits during 2018. A survey in 2012 showed that 1.2 million people reported methamphetamine use. That is about four percent of the population.

While the majority of users in America are in the western United States, detox centers in South Florida are treating Amphetamine addiction in growing numbers.

ATS is a class of drugs used to stimulate the central nervous system. Doctors prescribe ATS to treat Attention Deficit Hyperactivity Disorder (ADHD). Now manufacturers released a new form of the drug called Adzenys to treat ADHD. It is a soft, fruit flavored chewable ATS meant to make taking the medication easier for children. Many doctors are concerned that this will increase interest in the drug on the black market.

ATS is also used to treat those struggling with obesity as it decreases hunger while increasing energy. It has been helpful in keeping those who struggle with Narcolepsy more alert as well.

Aside from the therapeutic advantages of ATS the black market sells them for the euphoria, weight loss, and to increase energy. ATS come in many forms and can be smoked, inhaled (snorting and sniffing), or injected.

People addicted to Amphetamines will be more energetic than usual and stay alert even when not sleeping normal hours. They will not eat as much or as often as ATS will decrease appetite. Users may lose weight rapidly without increasing activity.

Other symptoms are an increase in body temperature or feeling warmer even on a cool day, increase in blood pressure, breathing faster when at rest, dilated pupils, dry mouth, and euphoria.

Like all addictions, Amphetamine users will go through withdrawal when the drug is not available. Those who suffer acute withdrawal benefit from Amphetamine detox centers and medically assisted detox.

The Process of Amphetamine Detox in Recovery Centers

When a person is addicted to Amphetamines, it’s more than a physical addiction. It is also a mental one. Craving the euphoria, or feeling good despite circumstances, can be difficult for the addict to deny. That is why many choose Amphetamine detox centers in another state. The warm climate of the Southern regions of America makes detoxing easier on the body. And the strong recovery community helps the recovering addict focus on sobriety and healthy living instead of the cravings.

Amphetamine Detox Center You Can Trust

Are you addicted to Amphetamines and looking for help to detox and stay sober? Aion Recovery offers a Partial Hospitalization Program(PHP) and an Intensive Outpatient Program(IOP). Aion Recovery is an effective Amphetamine detox center with staff waiting to help you. Call 888-811-2879 to speak to an Addiction Specialist now.