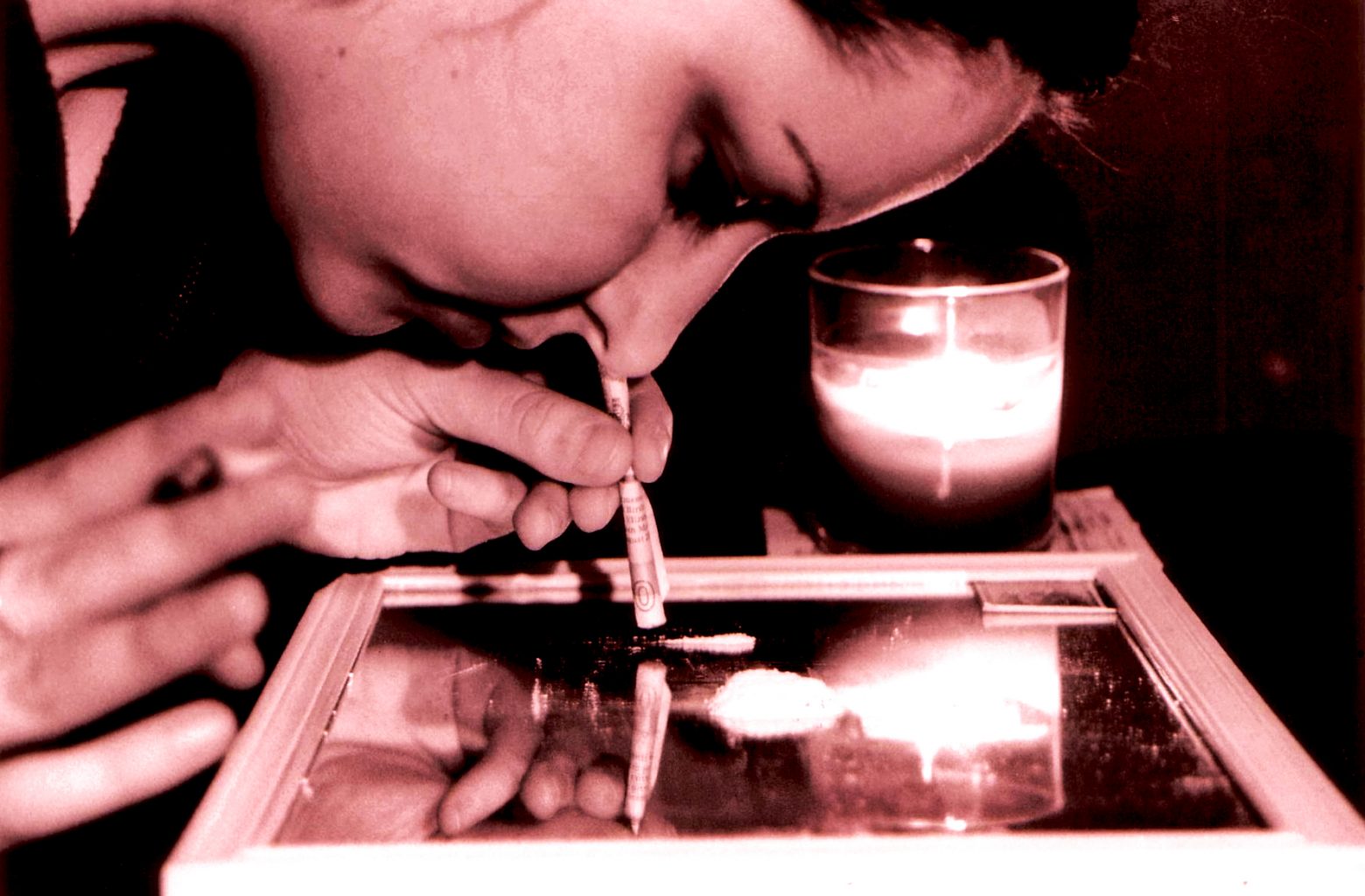 Am I Addicted: Recreational Drug Use, Drug Abuse, or Drug Dependence

By Ricardo A Santiago LMHC, MS December 11, 2021 No Comments

While this report collected information on drug use, it does not clarify between recreational drug use, drug abuse, and drug dependence or addiction. To help Americans answer the question, am I addicted, these terms need to be defined.

Recreational drug use is defined as any pharmacological substance taken for non-medical purposes. Alcohol and drugs, both illicit and prescription drugs, fall into this category. But caffeinated beverages like coffee, tea, and colas also fit into this category.

Drug addiction is dependence on illicit or prescription drugs. Dependence is a physical or psychological compulsion to use the substance regardless of the negative effects. Drug addiction, or substance use disorder, is not controllable by the addict. Even if the addict wants to stop, the cravings are so intense that help is needed to get the drugs out of the body.

How to Know if Drug Use is a Problem?

Any use of illicit drugs is a problem that can lead to dependency or legal issues.

While others drugs are legal, there are signs that drug use has become an addiction.

Am I Addicted: The Signs of Addiction

The signs of drug abuse are listed above. When you ask am I addicted, consider those above and the following signs of addiction.

Seek help if you have answered yes to any of the signs on the two lists.

Getting Help for Addiction

If you answered yes, I am addicted to drugs or alcohol, call Aion Recovery in Southern Florida at 888-811-2879. If you are not sure, Addiction Specialists are waiting to help you decide if you have a substance use disorder. Calls are confidential so call today.