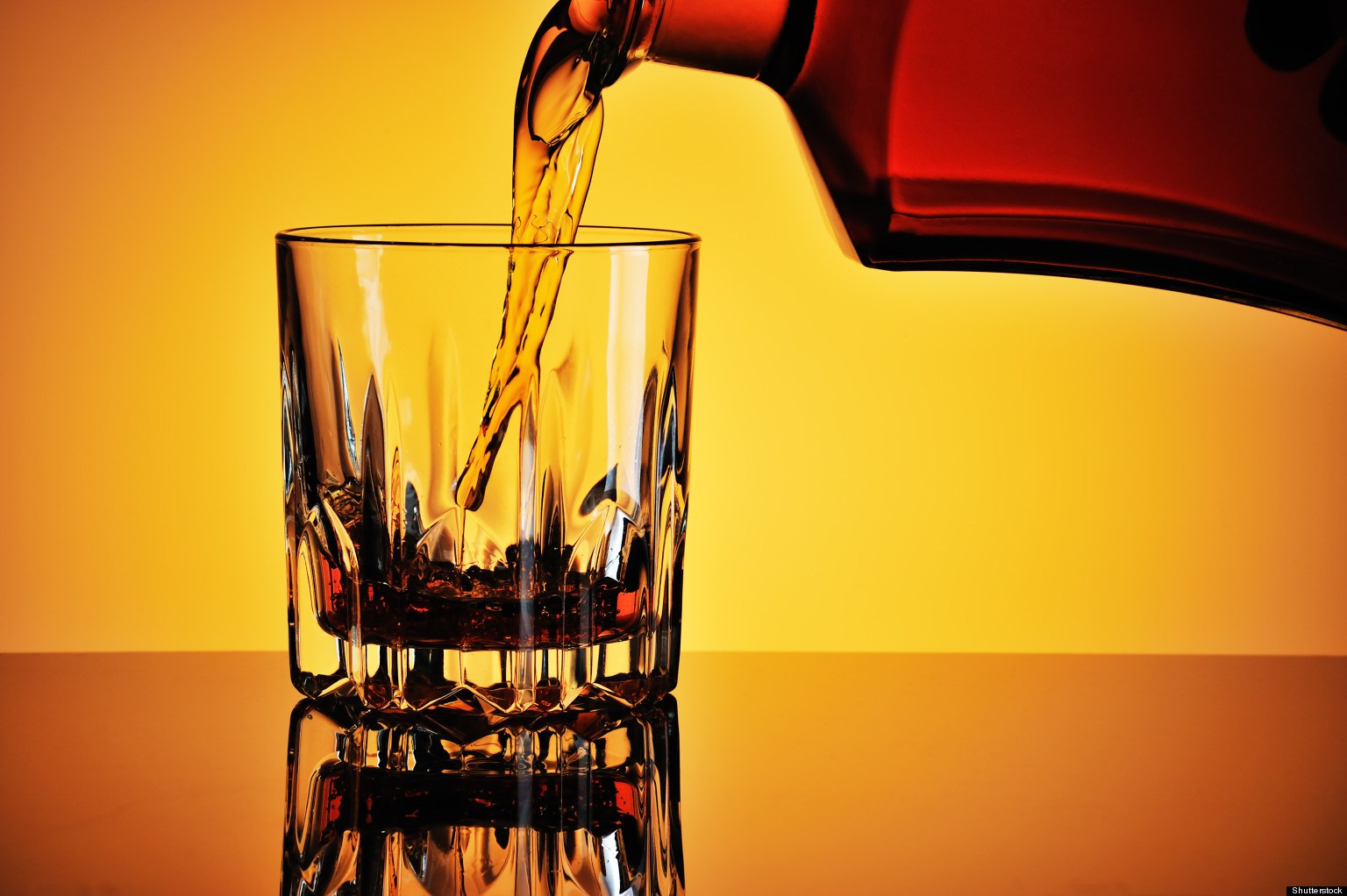 Alcoholism Disease: The Debate Between Medical Condition and Choice

The question of chronic excessive drinking being a choice or alcoholism disease is hotly debated. Both sides of the debate make valid points, but ultimately each person will need to decide his or her stance on the subject. To help decide, we have compiled facts on each side of the debate.

Alcoholism Disease Side of Debate

The National Council on Alcoholism and Drug Dependence (NCADD) states that alcoholism is a disease that effects 17.6 million Americans. Each year 88,000 deaths are related to excessive alcohol use making alcoholism the third most common cause of death from lifestyle choices.

Those organizations who support alcoholism as a disease understands it’s a chronic and sometimes fatal disease. This disease is progressive, going from a few drinks occasionally to chronic, uncontrollable drinking. Intense cravings urge the alcoholic to continue drinking despite negative consequences to health, family, and finances.

As a disease, alcoholism must be managed just as diabetes or cancer is managed. The urge to use may return at any moment and must be treated throughout the life of the sufferer. And since alcoholism is a disease, sufferers should not be shamed so they will seek help.

Help is available in addiction treatment centers and through Alcoholics Anonymous, a 12-Step Program.

Against Alcoholism Disease Side of Debate

While valid points to alcoholism as a disease, opponents say this view releases the alcoholic from taking responsibility for his or her decisions. By removing responsibility, he or she can then go deeper into addiction without remorse.

Those who believe alcoholism is a choice feels that the recovery industry is benefiting from keeping alcoholics in a lifelong disease. As a stance against the industry, several self-help programs have emerged to help alcoholics find recovery based on their self-will. One such program is the SMART program based on scientific method. Only time will tell if these programs will be as effective as the 12-Step Program has been in supporting recovery.

Regardless of Your Side of the Alcoholism Disease Debate…

Regardless which side you agree with, alcoholism is a serious problem. If you or a loved one is struggling with alcoholism, call Aion Recovery in Southern Florida at 888-811-2879. We offer affordable alcohol detox and rehab programs to help you get sober. Don’t wait, call for help now.