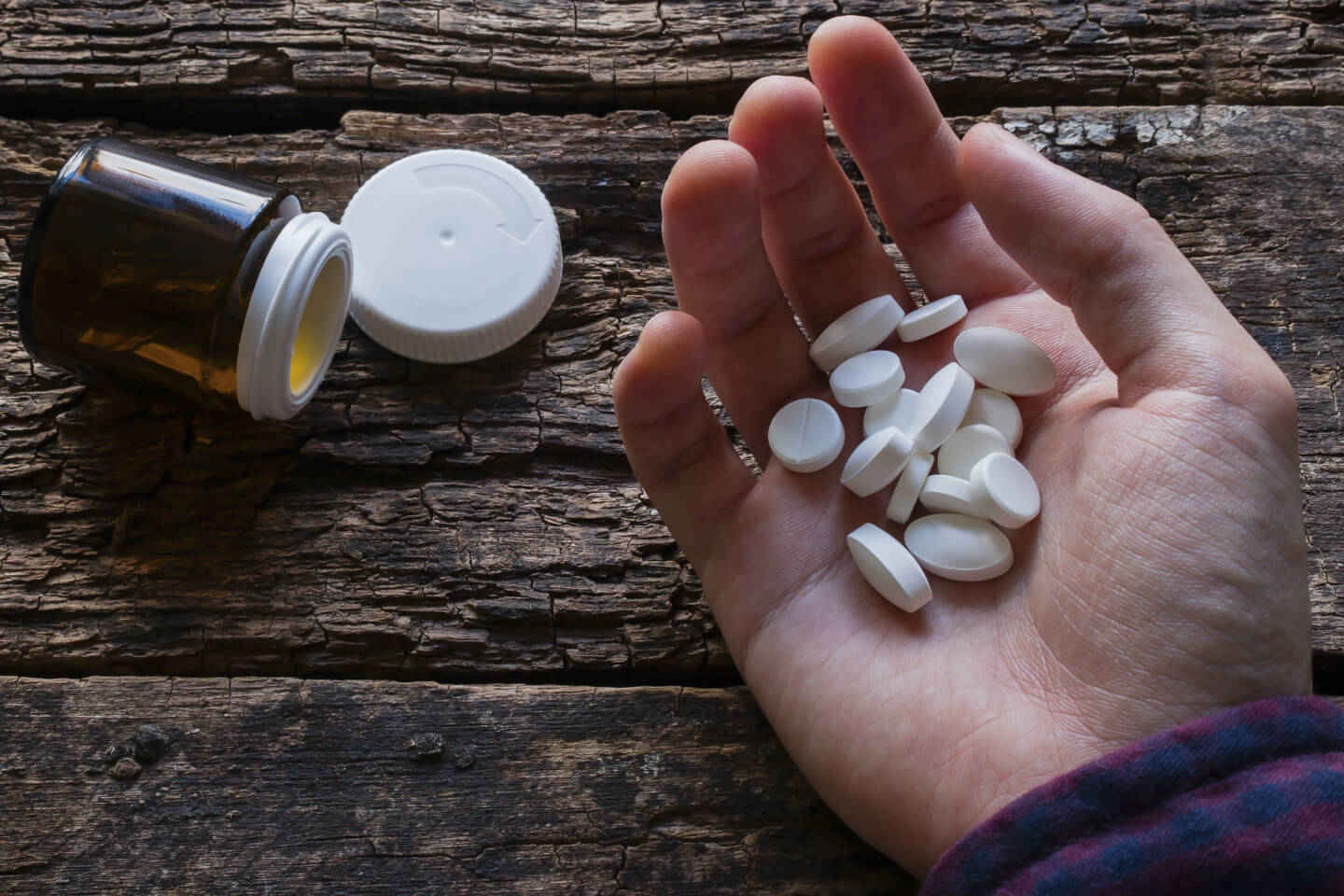 An Alarming Increase of Opioid Drug Overdoses Across the US

By Ricardo A Santiago LMHC, MS February 6, 2020 No Comments

The United States is experiencing a surge of opioid drug overdoses. Opioids were the cause of over 61% of drug overdoses in 2018. Cocaine overdose deaths have doubled since 2010 while heroin overdose deaths have tripled. This trend does not show any signs of slowing as heroin is becoming more available. Surveys show there is a 51% increase of heroin use in those with mental disorders from 2013-2018.

National Drug Threat Assessment (NDTA) found that drug overdoses are the leading cause of injury related deaths in the United States. Over 46,000 people died from drug overdoses in 2018. Prescription pain killers and heroin accounted for more than half those deaths.

Heroin Use Increases 80% Over Ten Years in Ohio

This comes as no surprise to those fighting the epidemic in Ohio. Addiction counselors there have seen a surge of heroin abuse. Heroin accounted for 5-10% of drug overdoses ten years ago. Now it accounts for 90% of drug overdoses in the state. CDC reported over 2,774 Ohioans lost their lives to heroin and pain killers in 2018.

Ohio Governor Kasich signed emergency legislation in 2015 to make Naloxone available without prescription. This is a drug used to revive those who have overdosed on heroin. Two years’ prior Kasich helped to sign legislations allowing first responders to carry the drug.

While many risk factors are the same across populations, there are two that need to be better assessed among non-Hispanic whites. One doctor states that poverty and stress are common indicators of potential prescription narcotic abuse. Narcotics are abused to produce euphoria, a means of escaping pain and other discomforts of life. Better assessing a patient’s home life may prevent narcotic abuse. At least, it may help in getting those at risk into recovery programs.

Know Someone at Risk for Addiction or Drug Overdose?

If you suspect someone you love is addicted to heroin or other opioids there is help. Contact a local addiction rehabilitation facility for information on how to plan an intervention. Sometimes the best way to help is to remove the addict from temptation in his local environment. Contact Aion Recovery in Southern Florida for in-patient program information. Aion Recovery also assists with intervention and will check your insurance coverage for you. It is our goal to take as much stress out of helping your loved one as possible. Call us today at 888-811-2879.