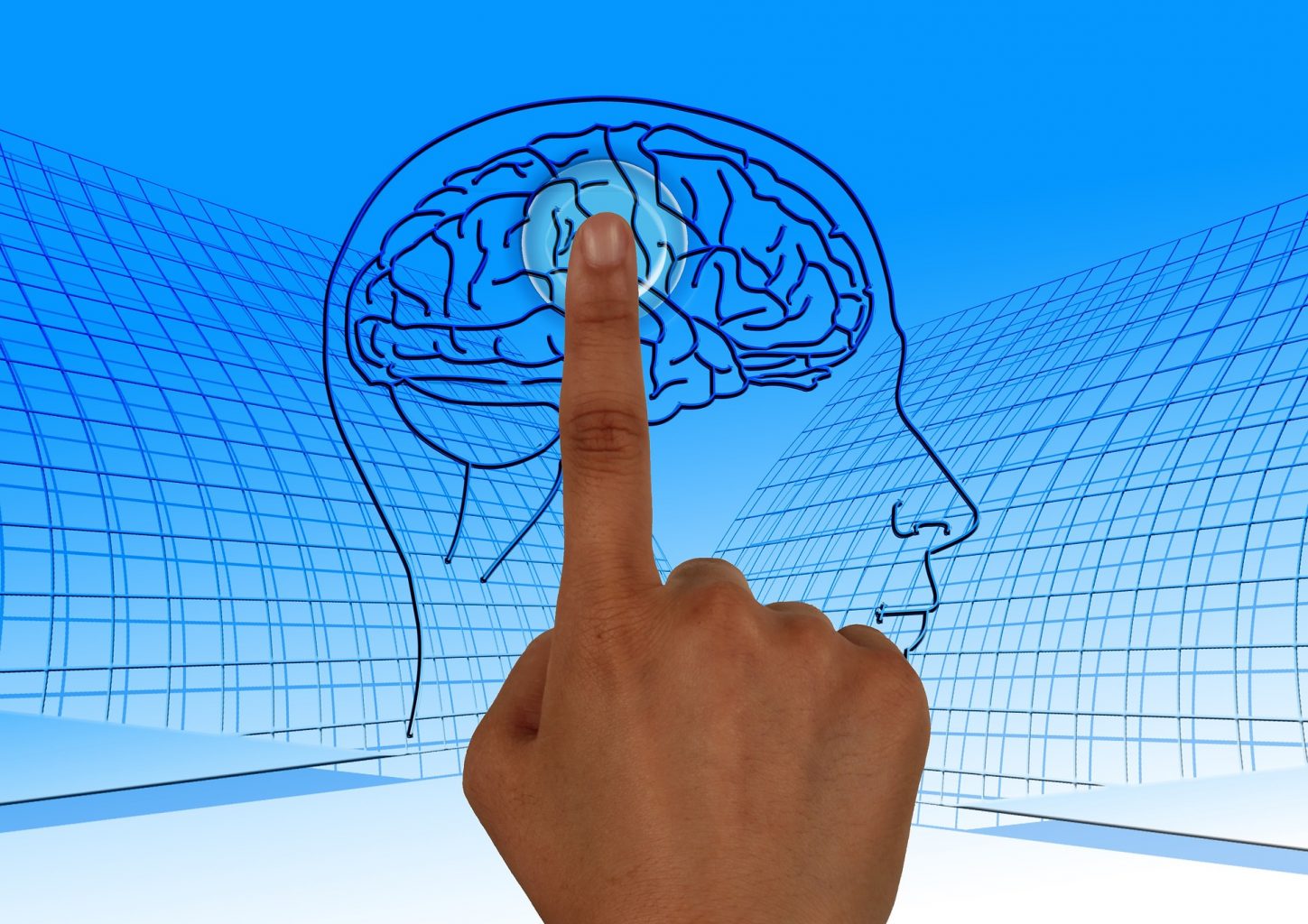 Addiction After Death: The Science of Lingering Dependency in the Brain

By Ricardo A Santiago LMHC, MS December 18, 2020 No Comments

After several years of heroin usage, Jason passed away from a drug overdose. He was in and out of rehab several times. Very little took; he constantly went back to using.

Based on years of addiction research, we know that drug use changes the brain. We also know that addiction transforms the brain in ways that makes it incredibly challenging to stop. But a current study sheds new light on just how much drug use impacts our brains. (Tip: It’s a lot more than we knew.).

Remarkably, specialists discovered that drug use changes the brain so much that the addictive craving is kept in a memory function that can still be found after death. That means, even after death, if we got a glimpse into Jason’s brain, we could still see proof of his addictive yearnings.

How is this conceivable, you ask? It’s not zombie sci-fi; it’s just simple science. It occurs due to chemical changes to the brain.

Your brain has a protein known as FosB in its reward center. For individuals like Jason, who suffer from an addictive condition, this protein is transformed, split off, and shortened. The continuous drug supply turns FosB into DeltaFosB, a protein that affects the brain’s growth and framework, particularly in the memory regions. Drugs boost the DeltaFosB protein, making it more powerful and lengthier than it typically is.

What About the Living?

Researchers conclude that this protein is noticeable in the brain for much longer while we’re alive. In fact, it’s feasible this “craving memory” is active for months after withdrawal symptoms decrease. This could help clarify why it was so hard for Jason to stop taking heroin.

If our brains keep craving drugs, even after we’re deceased, picture how hard it can be to withstand cravings while alive. Weeks after physical withdrawal has diminished and preliminary rehab treatment is finished, the brain continues to fire cravings from its memory banks.

This has powerful ramifications for long-term care and follow-up treatment. Lead specialist, Monika Seltenhammer of MedUni Vienna’s Department of Forensic Medicine, summarizes, “If the addictive craving persists in the brain for months, it is very important to provide protracted after-care and corresponding psychological support.”.

Evidence Based Treatment You Can Trust

This scientific fact is forgotten about when speaking in terms of addiction and treatment in today’s day and age of misinformation and alternative facts. Here at the AION Recovery, we take a scientific and clinical approach to helping treat your addiction in its many forms. Call our addiction hotline today at 888-811-2879 to get the proper care that you or your loved one deserves.