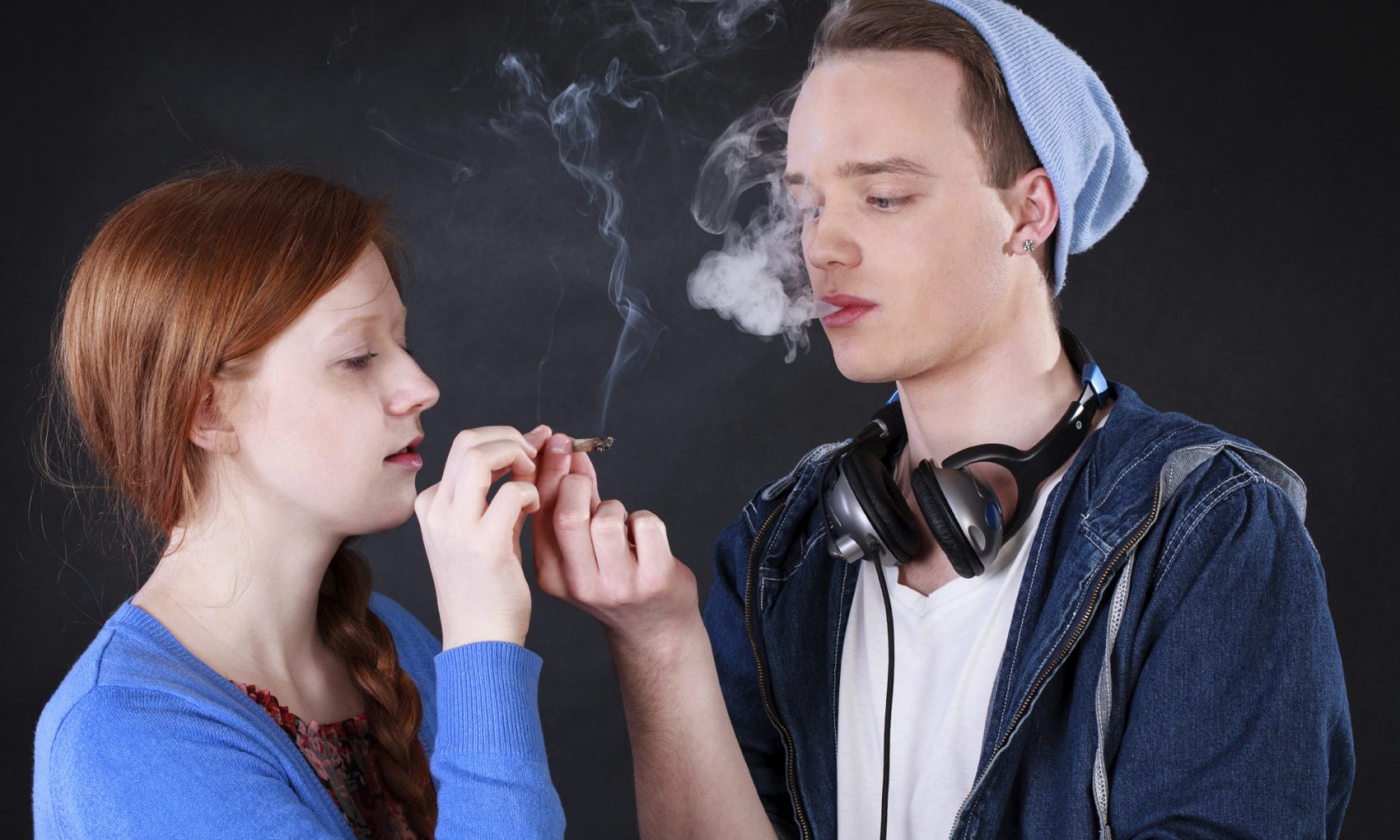 Medical marijuana is used by over 1.5 million people as a legal means to treat chronic and terminal illness. In a survey of 4,394 high school seniors, only 48 teens had a Medical Marijuana Card. Yet 266 teens used medical marijuana without a prescription. Teens with the card are 10 times more likely to admit being addicted to weed then those without the card.

What is a Medical Marijuana Card?

A Medical Marijuana Card is a state-issued identification that allows the holder to get or have medical marijuana. The drug can be bought in stores or online, or may be grown by the holder of the card.

Who Can Get Medical Marijuana Cards?

Anyone who qualifies and has a doctor’s approval can buy a Medical Marijuana Card. Cards vary in price by state. Some states have no fees while others can cost as much as $200.

Qualifications for the Card

To qualify for a card one must prove three things.

Negative Effects of Being Addicted to Weed

While evidence exists that medical marijuana can offer relief to sufferers of chronic pain, there are negative effects to non-prescription or illegal use of weed.

Medical marijuana is a legal and safe treatment for many illnesses. But if you are addicted to weed, buy it illegally, or using more than prescribed; you need help. Contact Aion Recovery in South Florida for a free and confidential conversation on how we can help you stop being addicted to weed. Call 888-811-2879 now.