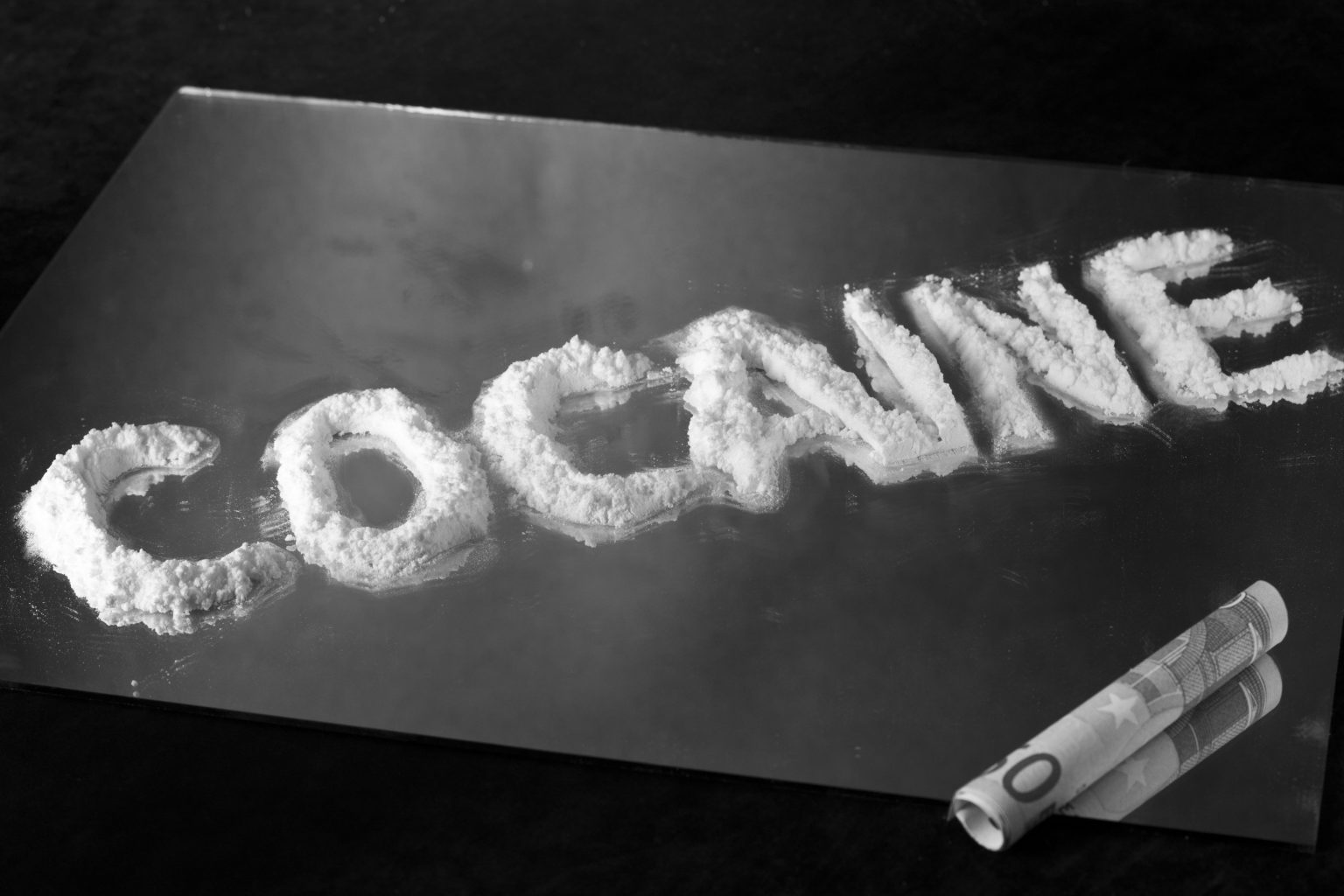 A Brief History of Cocaine Use and Abuse

Cocaine is among the most used drugs over the course of history. In the US, 35.3 million individuals in the United States reveal using cocaine. Overall, 8.5% of high school seniors studied mentioned having taken cocaine. So, what is cocaine and what are cocaine use warning signs?

Cocaine is a stimulant produced from leaves of the coca plant. These leaves grow native in South America and were utilized for hundreds of years as a natural stimulant. There are medical uses for the drug, but it has transformed into a potent and dangerous street substance. It is a fine white powder that looks like crystals. Just like any street drug one can mistake the pureness of what is purchased. Frequently cocaine is combined with cornstarch, flour, or baby powder. The greater the mix of these substances the more revenue the dope dealer acquires. Typically, the drug is combined with other drugs rendering it more harmful to use. It’s essential to keep an eye out for cocaine use signs and extreme reactions.

The Quick History of Cocaine

” This authentic version of Coca-Cola was composed of a small amount of coca extract and therefore a hint of cocaine. (It was removed early in the twentieth century, though other extracts stemmed from coca leaves continue to be a component of the drink to this day.) Its concept was not the unintentional mixture of an amateur exploring in his garden, but the intentional and painstaking end result of months of work by an experienced producer of quack remedies.”

— Tom Standage, A History of the World in 6 Glasses

Medical cocaine is a topical treatment to numb areas or minimize blood flow and hemorrhaging. Even though seldom used, cocaine’s offered for surgical treatments in the nose or mouth. These days, less harmful topical anesthetics are utilized for oral surgeries.

Cocaine consumption symptoms may consist of:

If you or a loved one are displaying severe cocaine use symptoms, stop what you are doing, and call 911 immediately. Do not hesitate. You could save a life.

Ready to receive assist for a cocaine addiction before cocaine use symptoms become worse? Aion Recovery is always standing by, ready to help. 888-811-2879

What is Comprehensive Addiction and Recovery