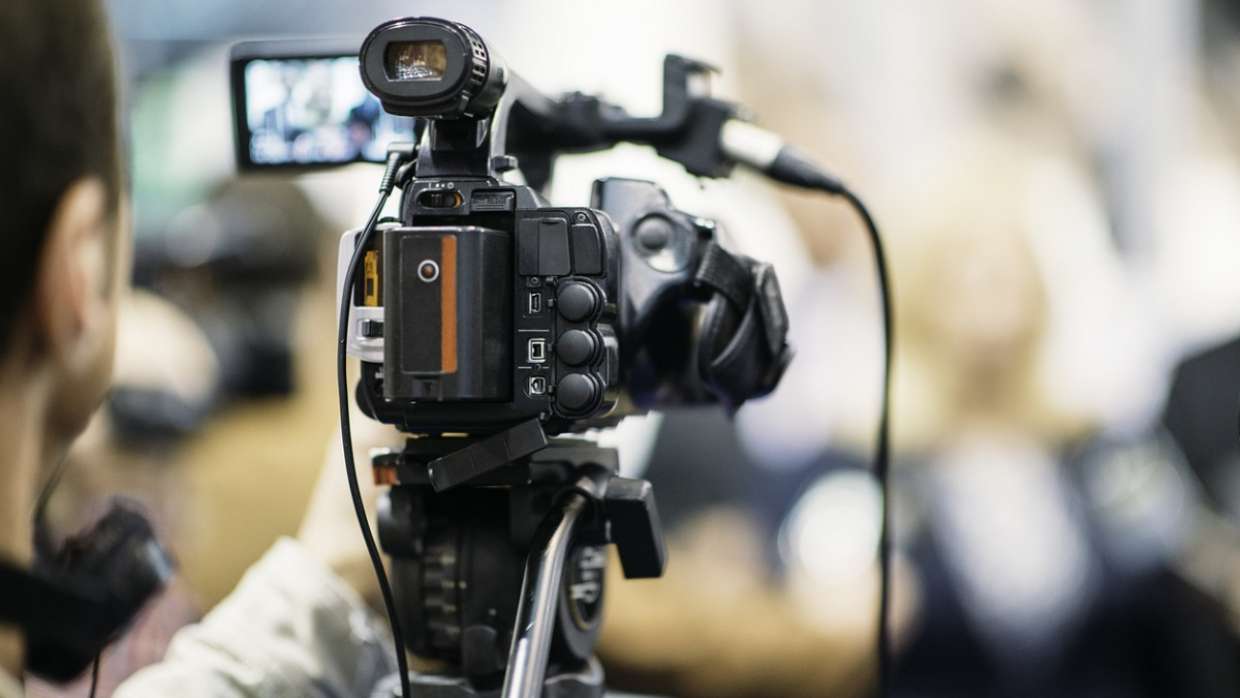 By Ricardo A Santiago LMHC, MS February 3, 2022 No Comments

These films do an accurate job of demonstrating the power of alcoholism and addiction and the affect that it can have over the addict/alcoholic and those close to them.

My Name is Bill W.

Based on the true story of Bill W. , a successful stock broker whose life falls apart after the stock crash of the 20’s and how he comes to grips with his alcoholism. Along with a fellow alcoholic he forms a support group that would eventually become Alcoholics Anonymous.

Denzel Washington plays Whip Whitaker, an airline pilot who crash-lands his plane after it suffers an in-flight mechanical failure, saving nearly everyone on board. At first deemed a hero, the investigation in the crash reveal that the captain was drunk, and thus starts a story of one man fighting, denying and ultimately accepting his alcoholism.

The story of Gwen Cummings a successful New York writer living in the fast lane and everyone’s favorite party girl — until she gets drunk with boyfriend, borrows her sister’s wedding limo and earns herself a stay in court-ordered rehab. This films shows the change from denial and resistance to acceptable and recovery in treatment.

While conducting a humanitarian experiment, a group of filmmakers attempt to help two homeless alcoholics get their lives back together. After the series is unceremoniously cancelled, the question remains of how far they’re willing to go to help.

A real-estate salesman, Michael Keaton, whose addiction to drugs and alcohol is destroying his life, reluctantly enters a detoxification program.

Suck it Up Buttercup

Drug addiction’s collateral damage is starkly revealed when a former honor student, newly addicted to prescription pills, triggers a chain of events that devastates her friends and threatens to tear her family apart.

A conservative judge is appointed by the President to spearhead America’s escalating war against drugs, only to discover that his teenage daughter is a crack addict.

Does your struggle with addiction parallel the story of any of these films? If so, it’s time to get help. The Aion Recovery Center provides top-tier addiction treatment that can help you kick your addiction. Call us today at 888-811-2879 to speak with an addiction specialist immediately.