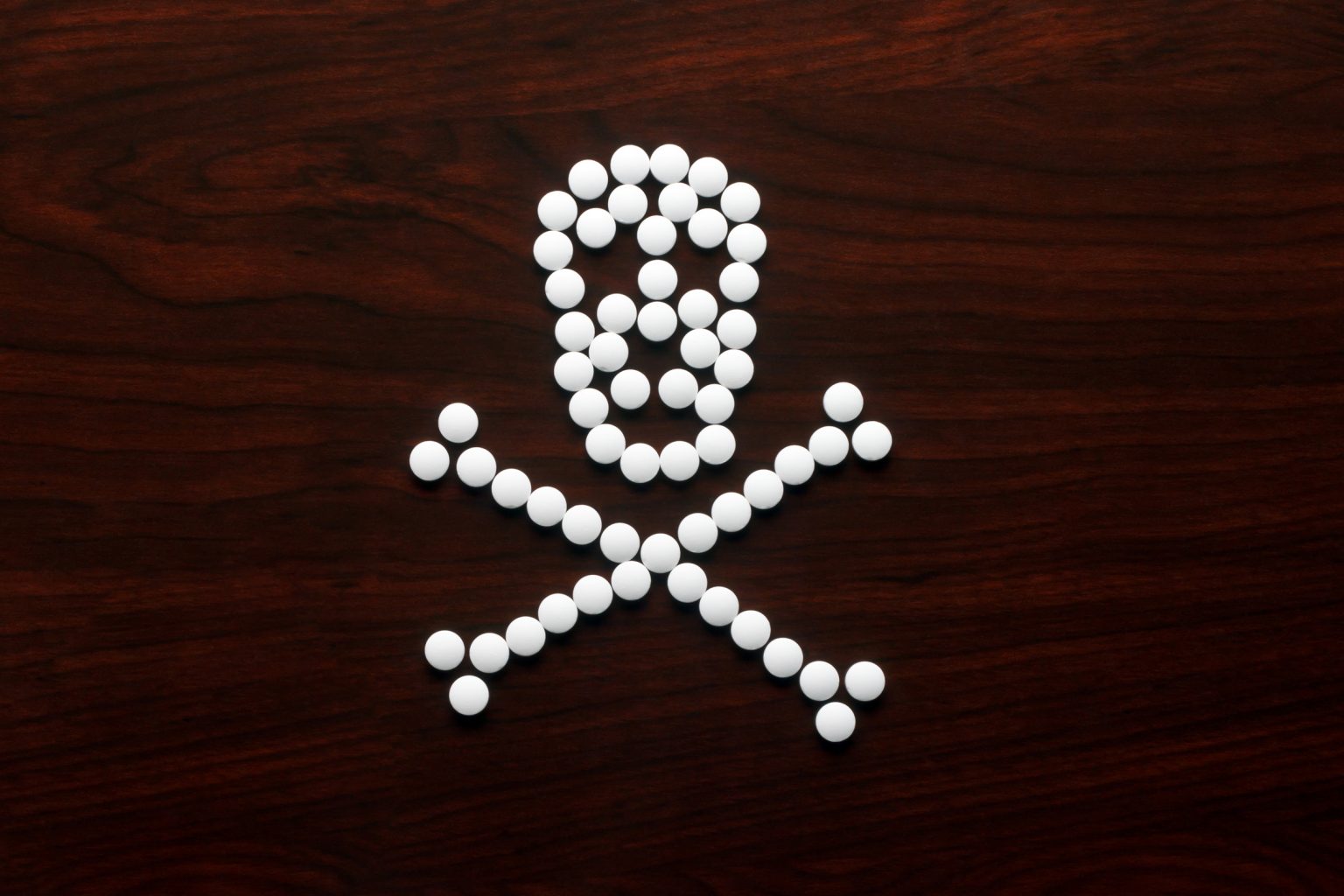 4 Drug Combinations That Can Kill You

By Ricardo A Santiago LMHC, MS December 18, 2020 No Comments

AION Recovery recognizes that specific drugs can trigger harmful connections when consumed collectively, but some individuals either don’t take the risk seriously or they’re merely uneducated when it comes to certain chemicals and substances.

With that in mind, we’ve provided a few fatal drug combos that are killing thousands of people each year.

Whether you’re enfolded in the throes of substance abuse or haven’t crossed that line yet, the principles of science always apply. Don’t risk your life by mixing dangerous drugs; it’s never worth it in the end.

Recovery You Can Trust

If you or a loved one shows any signs of drug use or abuse, feel free to contact us anytime so we can help you determine what the next step will be. Call AION Recoverys hotline at: 888-811-2879. We are standing by to help answer all of your questions or concerns.